Major changes to UK drone laws have been announced by the Department for Transport (DT),

From 30 July, you can no longer fly your drone above 400 feet or within a kilometre of airport boundaries. Anyone who breaks the rules could be charged with “recklessly or negligently acting in a manner likely to endanger an aircraft or any person in an aircraft”, and face a fine of up to £2500 or up to five years in prison.

In addition from 30 November 2019, all owners drones that weigh at least 250g will have to register with the Civil Aviation Authority (CAA) and take an online safety test. Anyone who fails to register or sit the competency tests could face fines of up to £1,000.

No details of this registration or competency test have been given yet, but it will be online with no practical flight test.

Our half-day drone flying course covers all of the current safety along with flight training and practice flying two or three of the latest DJI drones.  You can book your half day at our website Drone School UK.

Online tests are a first step, but learning to fly drones in a safe fun place with expert tuitions will save you time and give you the skills to fly your drone safely.  We operate drone courses in the UK most weekends each month at six locations in Cheshire, Warwickshire, Devon, Cornwall, Hampshire and Gloucestershire.

This is the first part of drone legislation, on July 26, the government launched a consultation with a selection of proposals that “will reinforce the importance of complying with drone safety rules”. These include:

This consultation ends on 17 September 2018.

According to the DfT, which says a draft Drones Bill will be published later this year, there has been a year-on-year increase in drone incidents with aircraft, with 71 recorded in 2016 and 89 in 2017.

“Drones present exciting benefits to our society and our economy, but with a small group of people choosing to use them for harm there are challenges we must overcome if we are to prevent them hindering the potential of this technology,” said Aviation Minister Baroness Sugg.

“That’s why we’ve already introduced safety measures like a height limit, and rules around airports, and … we are consulting on how we go further, including extra police powers and a minimum age requirement.”

The DfT says that drone operators will also eventually have to use apps that ensure they always have access to safety guidance, though it isn’t yet clear how it plans to enforce this rule.

The government is also interested in work on geo-fencing technology.  This technology is built into the drones themselves and uses GPS coordinates to stop the devices from entering specific zones, such as prison or airport airspace.  This geo-fencing is already enabled on all DJI drones. 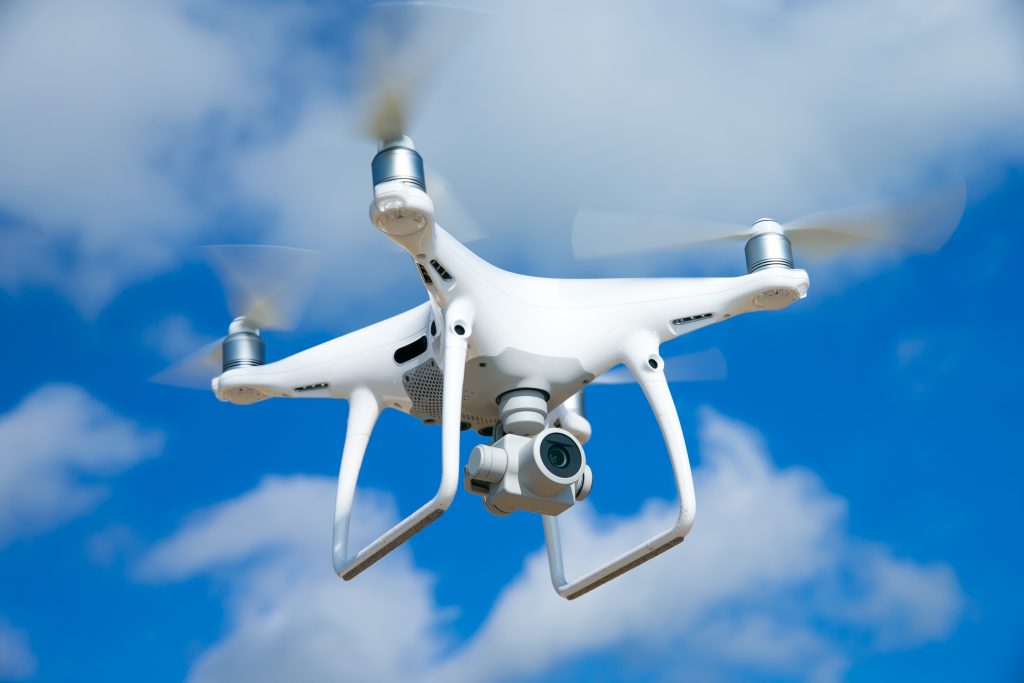