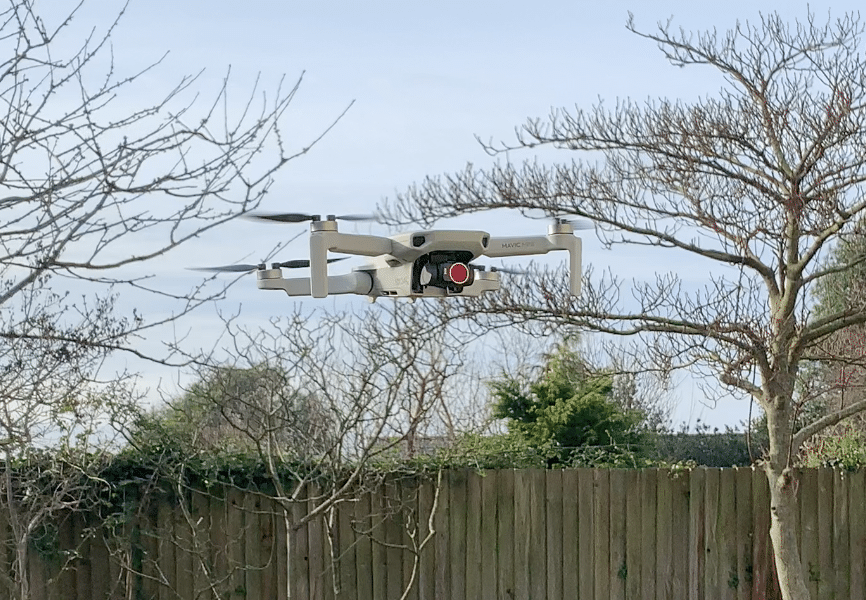 In our opinion the Major Differences are key in making the decision if you should change or upgrade, if you have already bought the Mavic Mini.

If you have neither and are look at which one to buy here is the current pricing:

In our opinion it is a no brainer decision in favour of the newer DJI Mini 2 because there is only a £50 difference for the drone or £100 difference in the “Fly More Combo” price.

But when they are added together the cumulative result is a major improvement in performance and the way the Mini 2 flies in the wind compared to the DJI Mavic Mini.

Where the phone goes at the top is a better viewing angle and is also easier to use without having to take your phone case off.

Finally because the airframes are almost identical any accessories you have bought like ND filters or prop guards are compatible and interchangeable between the two drones.

Drone School UK have bought and flown both drones on our popular half day drone flying course.  We now use the DJI Mini 2 drone regularly on our Learn to Fly a Drone face to face course and we have recorded an update on the DJI Min1 2 for our popular online drone training.